Inspired by the nightlife, Benoît Moreau decided to compose a festive project.

The young man of 25 years (student at the American School of Paris and the Conservatory of Marseille, formerly committed skateboarder) founded in 2018 the band Recreation! which gives life to this music called "Patchwork": a creation played without interruption as a Dj set.

Recreation! offers the robotic freshness of electronic sound while retaining the human warmth of an instrumental band to create together a unique groove with MC Tina Mweni’s flow highlighting a non-stop journey across genres.

Light and dreamy transitions open the way to improvisations and jazzy colors mixed with the dancy intuitiveness of electronic music, the power of rock and flow of hip-hop offering an up-to-date set in constant evolution.

On 1st of July 2019, the band revealed its first single and music video "L.O.V.E.", announcing the release of its debut EP "2020 FM", a conceptual compilation of 7 tracks as an invitation to the concert to discover a live set like no others. 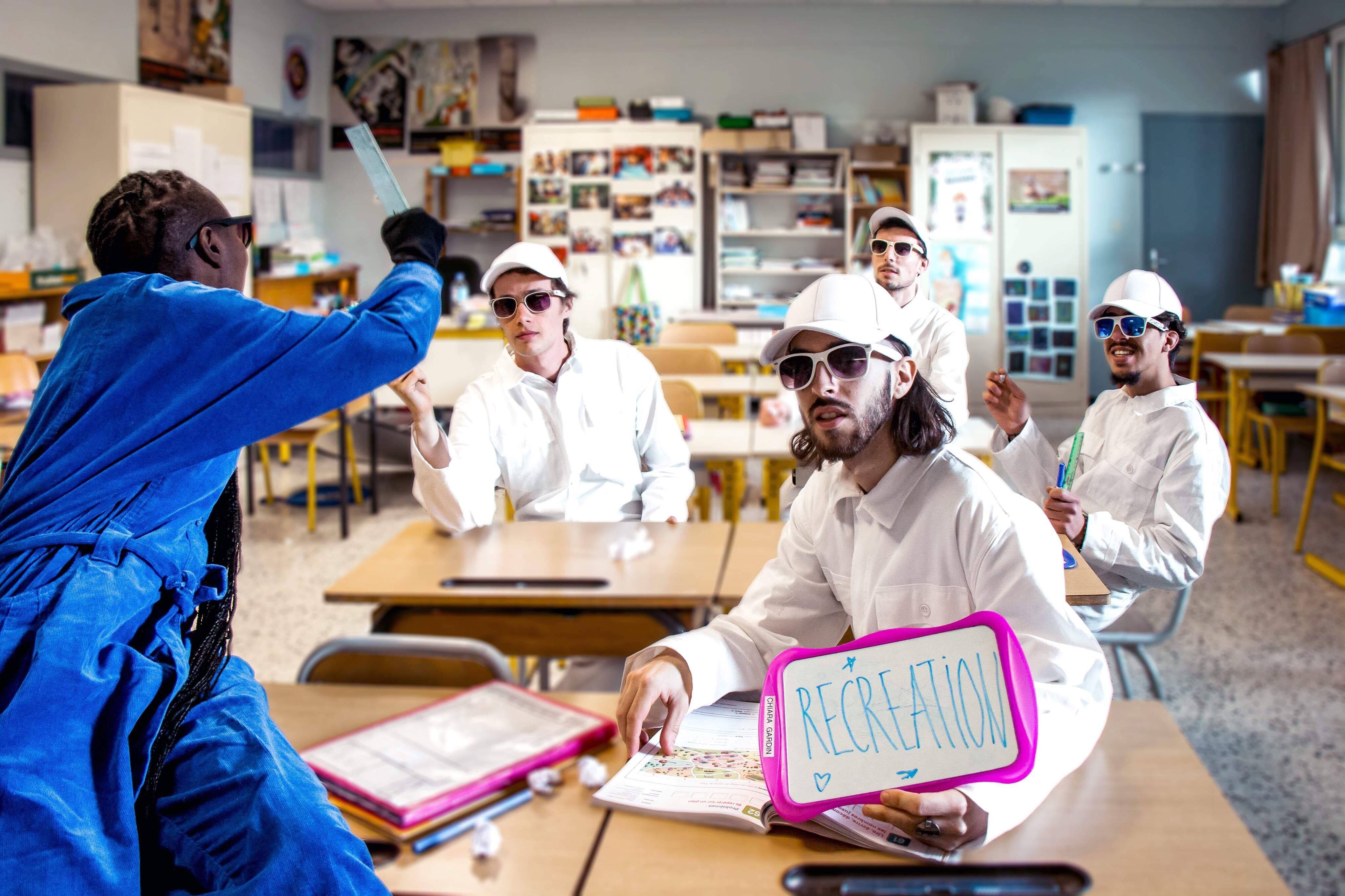 Born in an amateur musicians family, Benoît started playing guitar from the age of 7 at the Conservatory of Poissy. Two years later he won a composition contest in the same institution. Then he followed Nicolas Romann’s lessons (guitarspeed99) and also studied the drums.

However, it is on a skateboard he spent most of his teenage days. This culture with a great musical eclecticism would never stop influencing his own music. At the same time he created and became president of the association "Poissy Skate Family" whose work will lead to the construction of one of the most beautiful French skatepark.

Four years later, after getting his certificate, he stopped his studies and settled in Marseille in order to fully devote himself to the creation of his project. He resumed his studies the following year in jazz section at the Conservatory of Marseille.

Bassist and multi-instrumentalist, Hannes was born in Jyväskylä, Finland in 1989.

At the age of 16, he learned to play the guitar by himself and at 20 he started bass and played with the "International Rhythm and Blues Cosmonauts".

In 2012 he left Finland with his bass and a portable amp for a hitchhiking trip around Europe, which will take him to Marseille where he will then play everyday with artists like Joe Keita, Clement Auvergne and Jesse Luostarinen.

In 2013 he joined the National Conservatory of Marseille and studied double bass in jazz section.

Two years later he studied trumpet as a second instrument, and began his band 'Clifford Cash', for which he arranged pieces of the famous trumpet player Clifford Brown.

It was during one of his concerts that Hannes met Benoît. Seduced by the Recreation! concept, Hannes joined the project and quickly introduced Tina Mweni.

"A life experience"; this is how Tina Mweni, MC, dancer, poet, from Nairobi, Kenya, talks about her art.

Arriving in Copenhagen at the age of five, immersed from a very young age in the Danish Hip Hop culture that she appreciates for its authenticity and her values, she will be revealed during her stint in the national show "Denmark got talent" in 2010 where she will reach the final.

From 2011 to 2013, Tina Mweni is one of the most active artists on the Danish scene. Following the French tour she made in 2013 with the East Africa Rise Up project and her meeting with the WePresent label team, she decided to move to France in Marseille where she quickly made a name for herself on the Hip-Hop national scene.

She released her EP Movemental Street Tape in 2015 with the single Respect Women with which she won the 5th edition of the AFRO PEPITE SHOW contest.

Tina heard about Recreation! through Hannes and expressed her interest in the project.

Thanks to her charisma and stage performances that combine rap, song and dance, Tina's presence in the project Recreation! (initially as guest) has today evolved into a full collaboration.

Drummer since the age of 14, Etienne has approached music with piano and the study of classical music for a decade. He followed a professional course at the Institute of Professional Training (IMFP) of Salon-de-Provence for 3 years, where he obtained the MIMA certificate, and recently obtained a DEM in current music at the Darius Milhaud conservatory in Aix-en-Provence.

Next to his studies, he develops his stage experience through different bands such as Re NaïQa, Serendipity and especially Minuit 10, with which he participates in many festivals and prestigious venues such as “Marseille Jazz des cinq continents”, “Jazz in Marciac”, “Flavors Jazz Festival”, Denis Theater or “Le Cry of the Port”.

Until today, Etienne has accumulated more than five studio albums to his credit, allowing him to develop more his musical language.

Coming from musicians family, Samuel began learning music at an early age in a small school. Born in 1999 from a Senegalese father and a mother of Italian origin, several cultures quickly come to mix in his ears. Lucky to have a great lover of jazz as his first piano teacher, he naturally went to this path.

After attending various conservatories (Thionville and Metz) it is now in Marseille that he is living and studies at the Pierre Barbizet conservatory in order to obtain his DEM. 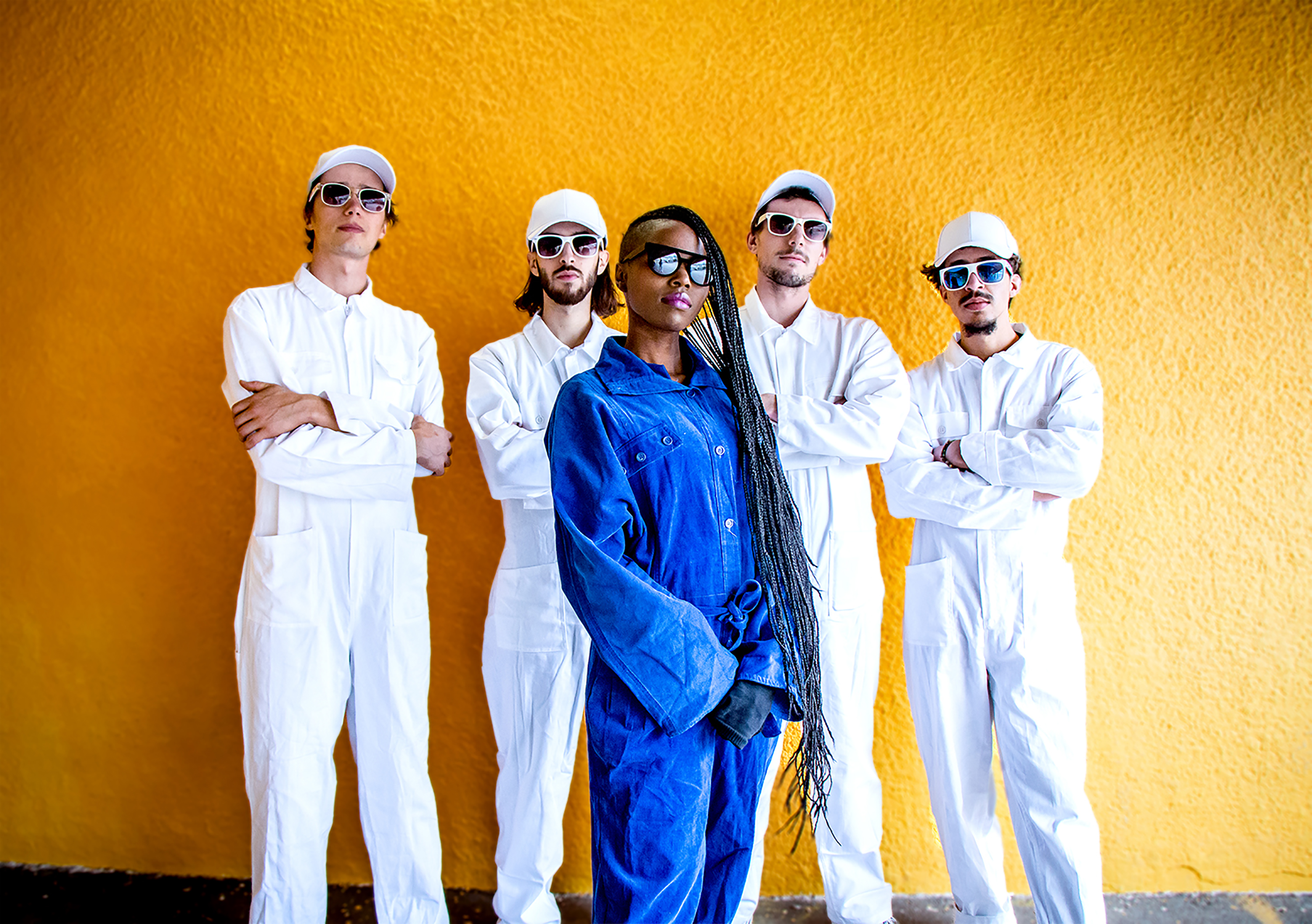 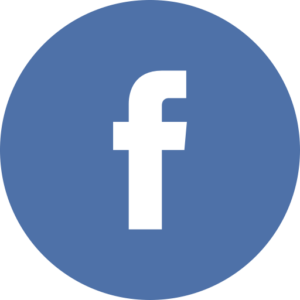 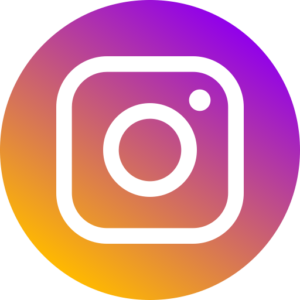 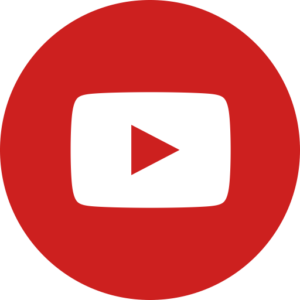